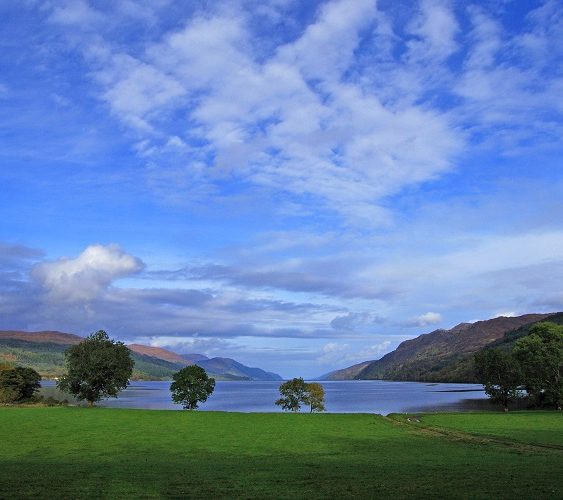 Colin moves with a gazelle-like grace that would appear to lend support to the notion that humans are, as the book has it, ‘born to run’. Indeed, he already has one marathon under his (slim-fit) belt. While he lacks the determination and grit of his Antipodean team-mate, there is no doubt that he will complete the distance with ease – the only question is, will he beat his former time? (Colin is, of course, too modest to divulge what this might be). (**breaking news** to add some dramatic tension to the proceedings, Colin has gone and injured his knee! Will he recover in time for the race???? Watch this space! And watch his limp, if you see him.)

As everyone knows, Australians are world-beaters at sport, and Andy is no exception. This is a man who moved to the middle of nowhere just so he could rack up the miles running into work. Has been known to conduct clinics dressed in full sports attire, interviewing patients whilst doing one-armed press-ups. Competitive and driven, Andy might not have run a marathon before, but expectations are high that he will not only complete the distance, he will do it in such a manner as to restore at least some sporting glory to his once-proud nation.

Formerly sports-aversive Lars spent his schooldays sitting out PE classes and his indolent youth sneering at the physically active. Then he had a mid-life crisis and, following the well-trodden route for paunchy 40-somethings who want to get fit but are too tight to fork out for gym membership, he started running. Well, ‘running’ is maybe a generous description for what he actually does, but it does involve forward motion at a pace faster than walking, accompanied by flailing arms and a comedic flick of his lower leg in the manner popularised by Eric Morecombe and Ernie Wise (see also Phoebe from Friends). This method of locomotion has seen him through two 10Ks and a half-marathon, but is his ungainly running form compatible with a full 26.2 mile race?

Colin has set up a JustGiving page here. Any donations are gratefully received.