For a full transcript of this programme please click here. 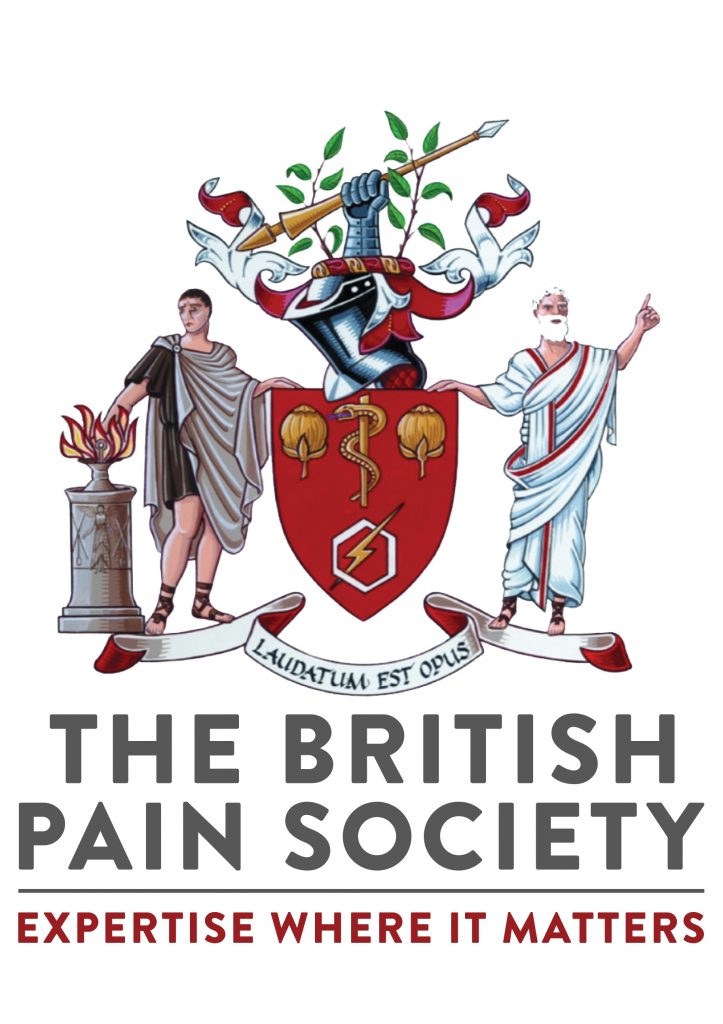 This programme was funded by an educational grant from Napp Pharmaceuticals Ltd.

In 2017, the British Pain Society celebrated its fiftieth year as one of the foremost organisations for furthering the understanding of pain, and is now the oldest and largest multidisciplinary pain-focused organisation in the UK.

Founded as The Pain Group in 1967, its membership was limited purely to anaesthetists working in pain clinics.  In 1979, the organisation registered as a charity, changing its name to the Intractable Pain Society of Great Britain and Ireland.

Over the years, the organisation became increasingly multidisciplinary and, in 1988, changed its name to The Pain Society to reflect this shift. The society’s membership and activities continued to grow, and in 2004 the Pain Society transferred all its assets to an organisation with charitable status and became The British Pain Society.

As the largest professional organisation in the field of pain, the BPS continues to strive to provide an evidence-based, multidisciplinary approach to raising awareness for those living with pain, and to elevate pain education and management.

To celebrate this storied fifty years, Pain Concern invited Dr Andrew Baranowski, current president of the BPS, Professor Sir Michael Bond, one of the world’s leading authorities on the psychological effects of pain and one of the people involved in the society’s origins, to speak with Pain Concern’s chair Heather Wallace. This discussion explores the past, present and future of The British Pain Society.

Email us with any queries and one of our volunteers will get back to you.

A peer support network, moderated by Pain Concern, for people with pain to help each other.

Helpline: Temporarily closed due to Covid-19

Prefer the feel of paper? Buy or subscribe to Pain Matters here.